Hello folks!
Well i'm back from my jaunts around Europe to find that the fireworks have been lit for this years Mayhem film festival, A few titles and an amazing event has already been announced as well as the ridiculously cheep early bird passes are now on sale!
It was looking great anyway then I received news to today that mad me go "Slap my arse and call me Charlie!" that news was the UK Premier of HEADSHOT Starring the legend Iko Uwais. Spinal tap level 11 was reached and that was before what other gems they will have in store for us which apparently we shall find out in September, Phew! I have put the release below and all the link to get your tickets as well as more information. I'll bring you mores news as it arrives,
See you there!
Jonny T 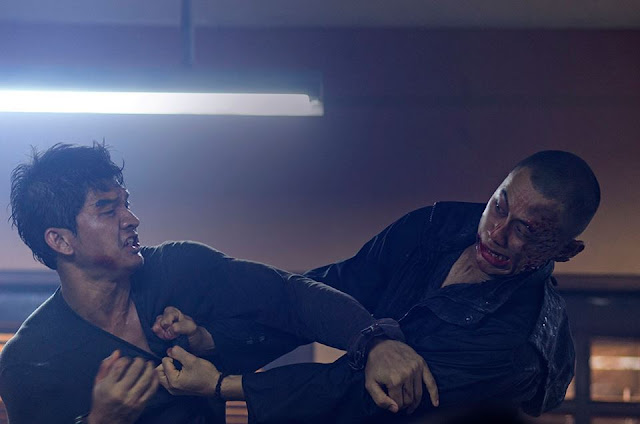 With its 12th edition fast approaching, Mayhem Film Festival is proud to announce it will screen the UK Premiere of Headshot from Indonesian duo, Kimo Stamboel and Timo Tjahjanto, aka the Mo Brothers (Macabre, V/H/S/2), at Broadway, Nottingham.

Starring The Raid’s Iko Uwais as Ishmael, Headshot, follows an amnesiac whose violent past comes back to haunt him. After the young doctor who nursed him gets kidnapped, Ishmael finds himself battling gangs of highly-skilled fighters he may have once worked with in the Indonesian underground, sparking fragments of his identity to resurface.

Taking place on 13 – 16 October, this year’s festival will open with a live performance from The Duke St Workshop, featuring cult horror actor Laurence R Harvey (Human Centipede II & III, The Editor), and presented in collaboration with Nottingham-based film club Kino Klubb. The Duke St Workshop will be performing and expanding from their LP, Tales of H.P. Lovecraft, consisting of two Lovecraft stories – ‘From Beyond’ and ‘The Hound’ – told over an hour-long set through meditative tinkles, sputtering howls of eerie electronica and nightmarish narrations. This haunting audio/visual feast is absolutely not to be missed. 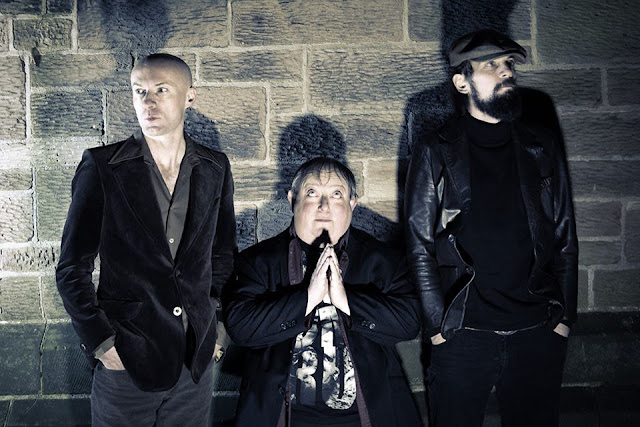 "This year the range of films and genres on offer has expanded, explains Mayhem Co-Director Chris Cooke. So it's great that the hyper action and kinetic violence of the Mo Brothers’ latest film, Headshot, as well as the mind-bending horror of H.P. Lovecraft are represented and exist side by side at our festival. Lovecraft really is a crucial architect of the horror genre and this unique event, organised with the ever excellent Kino Klubb is something we're very excited about."

Mayhem Film Festival will take place at Broadway, Nottingham on 13-16 October. Early Bird Passes for the festival are still available at the discounted price of £60 for a limited time only. For more information and to book your passes, please visit http://www.mayhemfilmfestival.com/ 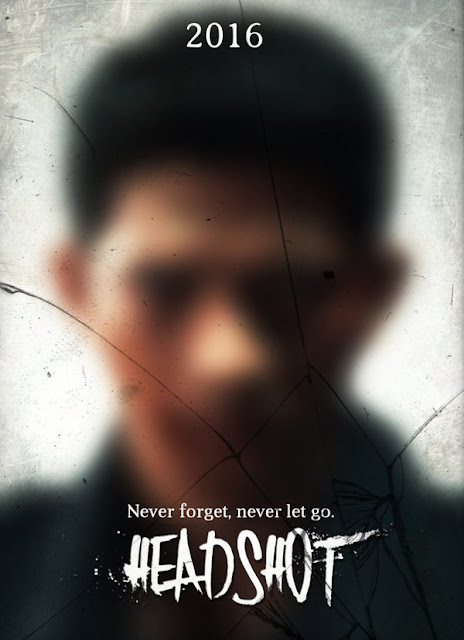 Posted by Jonnyscultfilms at 12:07 No comments: 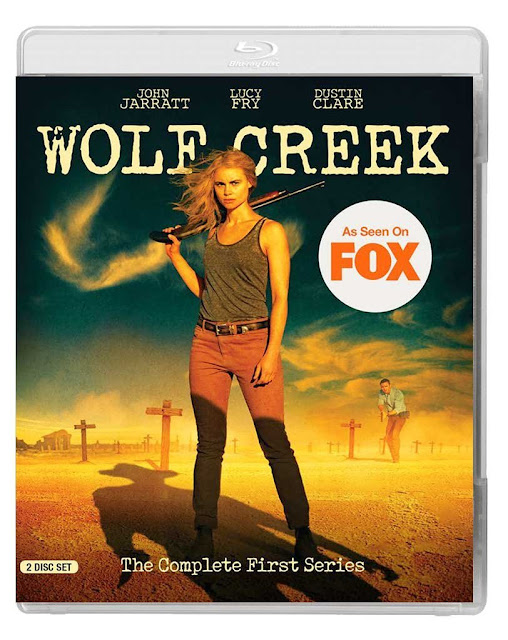 Hello folks,
Jonny T here with some great news that Wolf Creek the TV series is finally getting a UK release!
I personally am a big fan of the movies and in my opinion he second one is the best.
The TV show has already been aired and I know a few folk who have seen it and loved it, I personally can't wait to watch it, Looks like it maybe a whole lazy Sundays viewing sorted!
I have put all details below from the press release and links to pre- order.
Watch this space for a review coming very soon!
Enjoy,
Jonny T. 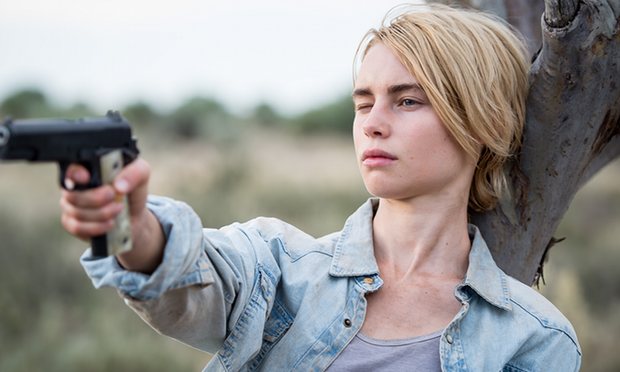 30,000 people go missing in Australia each year, with 90 per cent found within the first month.
The rest are never seen again.


UK: Wednesday 3rd August 2016 – Eureka Entertainment is delighted to announce that it has acquired its highest profile TV series to date with Wolf Creek – a 6 x 60’ psychological thriller which will air on FOX UK from Tuesday 30th August 10pm. Based on the international hit feature film of the same name, John Jarratt reprises his role as murdering psychopath Mick Taylor, wreaking havoc in the Australian outback. Eureka Entertainment will release each episode digitally on demand 24 hours after it has aired on FOX TV, with the DVD and Blu-ray box set available to purchase from 6th October2016.

Wolf Creek follows American teenager Eve Thorogood (Lucy Fry, 11.22.63) on holiday with her family in Northern Australia.  Sadistic killer Mick targets the family, viciously slaughtering them for his own twisted pleasure. Seriously injured, Eve survives the massacre of her parents and little brother, and sets out to bring the killer to justice.  And so begins a chilling game of cat and mouse, with the roles reversed and the hunter becoming the hunted. A Tarantino-esque revenge tale, Wolf Creek reveals Eve’s complex and extraordinary journey, as she evolves from child to adult, from prey to predator. But can she triumph over Mick Taylor, evil incarnate?

Adapted for television by Peter Gawler, Greg McLean and Felicity Packard, Wolf Creek is a Stan Original Series, produced by Screentime and distributed by Zodiak Rights, both Banijay Group companies, in association with Emu Creek Pictures and financed with the assistance of Screen Australia and the South Australian Film Corporation.

Ruth Brukarz-Schofield at Eureka Entertainment said: "This is a really exciting deal and major acquisition for Eureka. It will be a must own package for fans of the first two Wolf Creek movies, genre & horror fans, and any self-respecting fan of international television. We look forward to working alongside Fox TV and helping the show reach a wider UK audience, ahead of the third movie in the series. We expect this will be the first of many international TV titles to add to Eureka's roster, alongside our award winning and critically acclaimed Masters of Cinema Series, as we celebrate the current culture of 'binge watching.’ "

The first episode will be available On Demand on Thursday 1st September 2016 with the following 5 episodes every subsequent Thursday. It will be available as download to own (DTO) via iTunes, Amazon, PS and Xbox.

Posted by Jonnyscultfilms at 10:43 No comments: