Weekend Of The Dead 2017 tickets available! 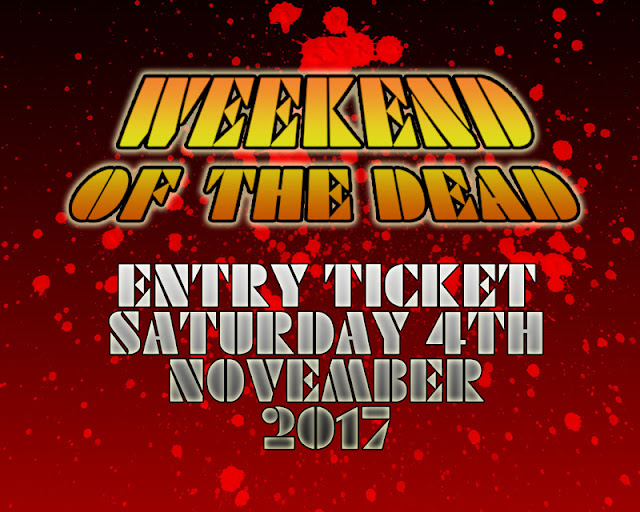 Hello Folks,
Jonny T here bringing you news of this years Weekend of the dead 2017. This years event is held once again at the 235 Casino in Manchester the weekend of 4th and 5th of November.
I attended last years and it was amazing! I've been attending festivals for many years now and i have to say this is one of the best i have even been to. Years ago there used to be these things called Film Fairs where it was mainly dealers selling rare VHS, Figures and posters etc. There were a few of these that started to bring in guests and i have been lucky enough over the years to meet some great people such as Tom Savini, Michael Berryman and even the late great Ingrid Pitt. The film fairs have now become massive events that are now "Conventions" or "Comic Cons" whilst this is great for fans it usually means thousands people, Hours of queuing and ridiculously priced autographs, I think one of the craziest ones I've heard of late was John Cusack who was charging £80 for an autograph and more if you wanted a photo whilst he was wearing a baseball cap and sunglasses!!
Now as you probably know and it's quite obvious from the blog logo i am a massive fan of the Romero zombie films, Early last year i saw on Facebook a group called weekend of the dead that were holding a convention in Manchester featuring starts of Romero classics Dawn, Day and Land of the dead, i had to go. So i put it to my wife and big man Gav and the tickets were booked and we counted down the days.
We travelled up from Nottingham on the Sunday morning to Manchester and easily found the place about 10AM. To our surprise when we arrived the were no big ques, No herding around like cattle no pushing and shoving and that turned out like that all day it was brilliant and very relaxed there were a lot of people there but the organisation was superb.  We had a look around some great merchandise stalls and purchased tickets for which autographs we wanted and they were all very responsibly priced. We entered the main room which was set out with the actors on their tables around the side  and a stage at the front where a Q&A panel was set up and it had just started with Eugene Clark (Big Daddy) from Land Of The Dead.  The Q&A panels continued throughout the day with some truly fascinating stories  and planned with enough time intervals for you to get your stuff signed, Grab a coffee and have a chat with the guests. Like i say it was so relaxed and the organisers and guests were all so nice it was a welcome return to conventions for me. Since the convention i have become friends with a lot of people there and looking forward to seeing them all again this year. 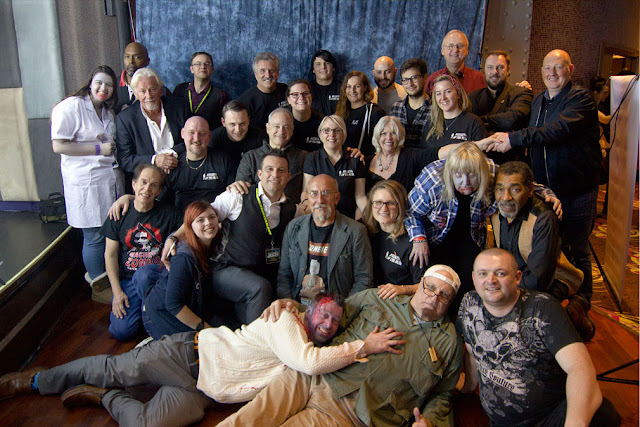 The line up for this year has been announced and it is every much as awesome as last year! I have put  the links below for your tickets and everything you need to know. Hope to see you there!
Jonny T

Some of my photo's from last year 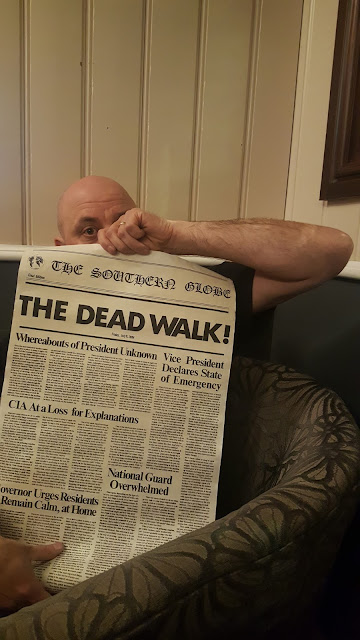 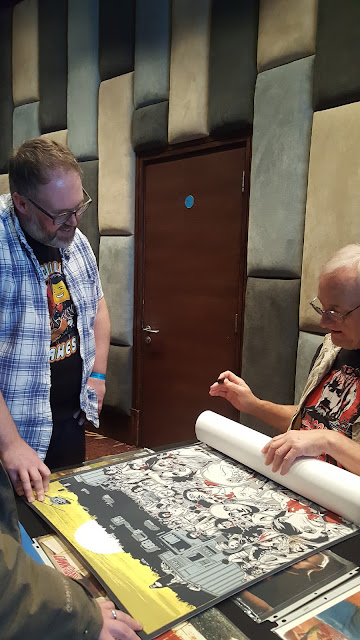 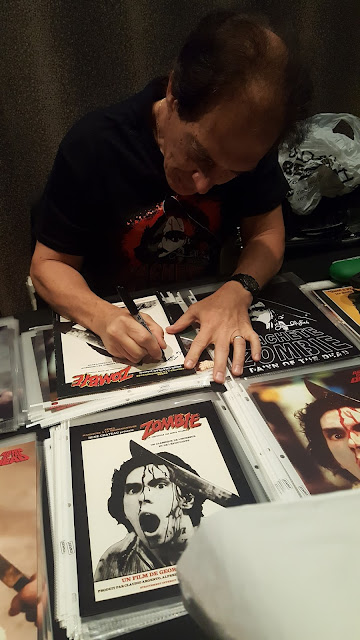 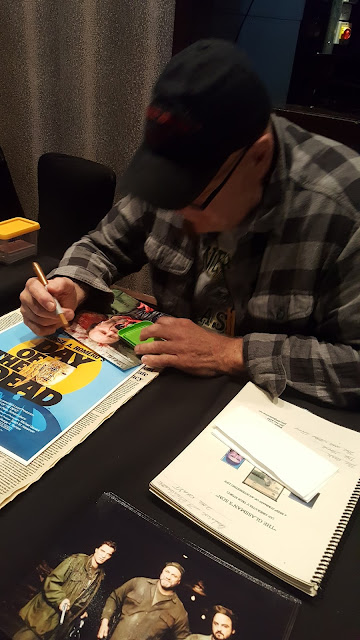 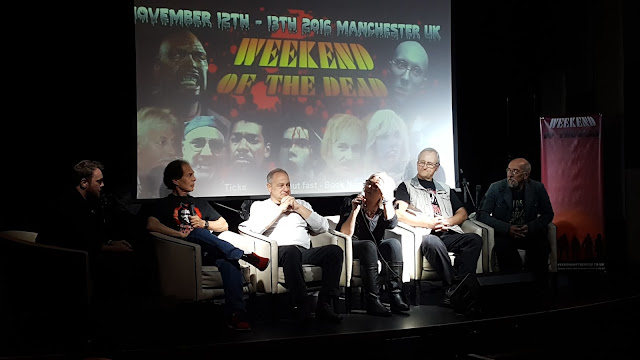 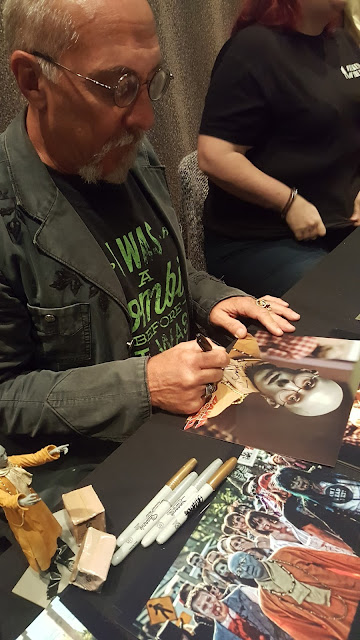 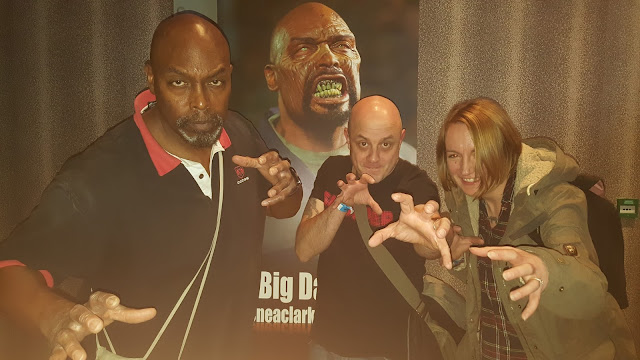 Posted by Jonnyscultfilms at 03:40 No comments: