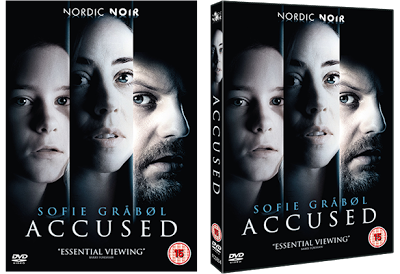 
Jonny T here with my review of “Accused”,

It is the story of Henrik, Nina and there troubled daughter Stine, But just what is it that she is troubled about?

We see Henrik and Nina at home planning a party. Their daughter Stine seems to want to stay in her bedroom all the time, Good friends of theirs then arrive Pede and Pernille, It seems that Stine doesn’t want to speak to anyone except Pernille, Much to the shock of Henrick and Nina that she has actually spoken to someone, You can tell that between them Henrik and Nina are quite worried as to what was said as it transpires that Stein in the past has made up some pretty big lies such as her dad beating her and her mum having cancer and they are obviously very concerned as to what she will make up this time around.

Henrik is a swimming teacher at a local school and we see him going about his daily swimming lessons and when he is done the headmaster calls him into his office to say that there has been a complaint against him, We then see an angry father and his son Jonathan who says Jonathan came home crying as he was forced to jump in the deep end, Henrik explains that no one ever forced to do what they don’t want to but he is completely not there, when they are talking he seems miles away, even to the point that he gets the child’s name wrong, It’s not that he doesn’t care, he does have something a lot bigger playing on his mind.

Henrik returns home from work one day to find Nina distraught then she tells him that Stine has been taken in to care pending some allegations that have been made against Henrik. Henrik returns to work the next day as normal when the headmaster appears at a window overlooking the pool with two policemen and beckons Henrick to come to the office immediately. When he gets there one of the officers reads him his rights and tells him that Stein has made accusations that he sexually abused her over the last few years, this then leads to a great scene where the officer is questioning him and Henrick asks the question “Are you still sleeping with your sister?” Basically meaning if he answers no that means that he has in the past and if he answers yes that is just plain and simply wrong, Basically Henrick knows from what has happened with Stein in the past he is in a no win situation, They then tell him that he will be remanded in custody until the day of the Hearing. 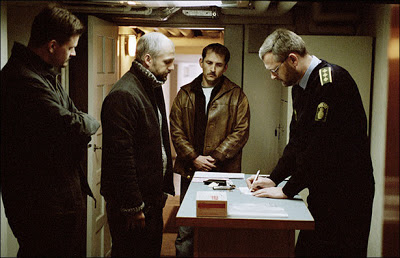 In obvious disbelief we then hear that Nina has been informed and he is then moved to a solitary cell in prison, She arrives and the discuss what to do and decide all they can do is wait until the hearing, A prison guard arrives when Nina has gone and asks Henrik if he wishes to stay in solitary or move to the populated part of the prison, He then warns him what prisoners do to people like him again to the disbelief of Henrick, He meets with his defence lawyer and says the maximum he will get if found guilty will be two years.

This then leads to scenes of Henrick pacing up and down in solitary, Unable to sleep, Occasionally being visited by Nina who brings him cakes and tries her best to cheer him up but it seems to no avail.We then get to the day of the trial and Henrick is told that he will be up in court 1st then be asked to leave the court, Stine will then give then give evidence via video link, we see him give his evidence then onto Stine, She says that he abused her on many an occasion but then is asked about all the lies she is told in the past which resorts her to tears, Henrick then returns to the courtroom and angrily thanks his defence lawyer for making his daughter cry. 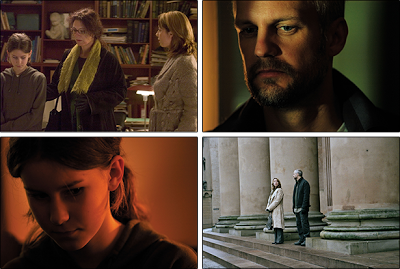 Now folks, That is as far as I shall take this review as I don’t want to spoil the verdict or what happens afterwards, needless to say that the end few scenes are like a punch to the chest, real gripping and hard to watch. Now as you may or may not be aware this was originally released in 2005 and now thanks to Arrows Nordic Noir label is available to a lot wider audience and I personally can’t wait to see what other titles will be coming out under the Nordic Noir banner, You may well know Sofie Gråbøl from the excellent show The Killing, My 1st thoughts when I saw that she was in this and as a massive fan of The Killing that it maybe that weird thing of it’s hard to watch someone you know so well from something in something else if you know what I mean, But literally within 5 minutes I had completely taken to her character Nina, a great actress.

As with a lot of Nordic films/ TV shows this is a slow burn and it has to be said often bleak but the performance’s, acting and directing is all top notch and holds your attention right until that final punch to the chest.
8/10
Jonny T. 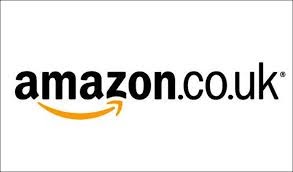