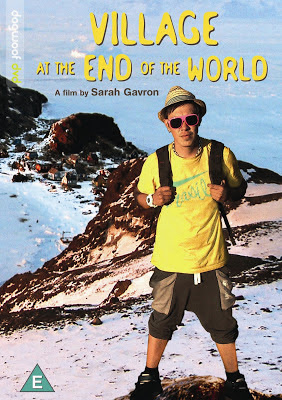 With a population of just 59 hardy souls, Niaqornat, North West Greenland, is not just one of the remotest, coldest and most far-flung corner of the earth: it is the Village At The End Of The World which comes to DVD on 8 July 2013 after its successful run in UK cinemas, courtesy of Dogwoof.

This fascinating feature documentary from British director Sarah Gavron (Brick Lane) and husband David Katznelson (Downton Abbey), follows the community over the course of a year as they try their best to save their village, which will have to be relocated to the nearest town if the population falls below 50. The film explores life in such a remote place by introducing us to some wonderful characters that live there.

Lars the Teenager: 'It is lonely being a teenager here - there are no internet cafes, no bars, just the shop'. Lars has never ventured further than a few miles up the coast but has a rich virtual life, chatting to his 200 Facebook friends across the globe, and keeping up to date with the latest trends. Lars is the next generation, he doesn't want to hunt, he has other plans. 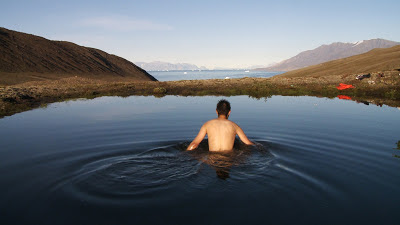 Village At The End Of The World reflects the dilemmas of most small communities all over the world, but this one just happens to be in one of the remotest spots on earth.

•Short film by Sarah Gavron - Girl in the Layby