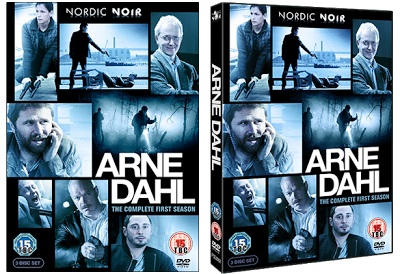 ﻿Following the massive success of their Bafta winning series The Killing and Borgen, and the newly Bafta nominated series The Bridge, Arrow Film’s Nordic Noir label are pleased to announce the DVD & Blu-ray box set release of a brand new Swedish production, Arne Dahl which will be available from Monday 10th June. 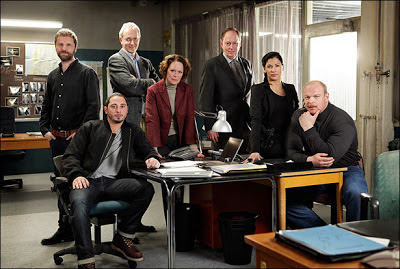 It was the Danes that first launched the UK’s love of Scandinavian television with two female-fronted shows that made a huge cultural impact. First came Sarah Lund fronted The Killing, which was followed a year later by the political tour-de-force, Borgen.
Then, in mid-2012 came an entirely new proposition, a Danish / Swedish co-production which co-starred a Danish Man and a Swedish Woman. The resulting show, entitled The Bridge, received the highest-rating series debut of any Nordic shows to date. 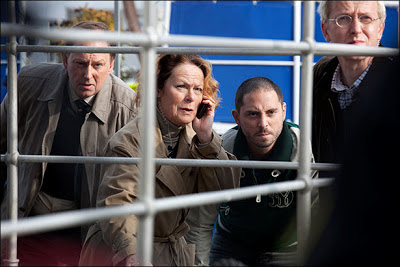 So, it is with baited breath that we await the arrival of Arne Dahl, not only an entirely Swedish production, but a series with six lead characters.
Created by SVT, the same Swedish production company responsible for The Bridge, Arne Dahl is based on a series of books by legendary novelist Jan Arnald. 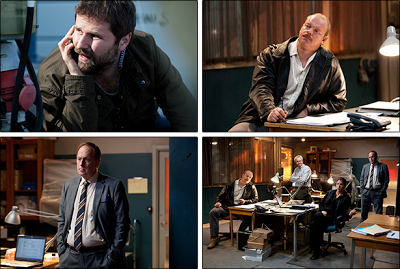 Arne Dahl, which is Arnald’s pen name, begins as CID inspector Jenny Hultin is tasked with assembling a specialist police team to catch a prolific and highly professional serial killer. The six chosen officers are drafted in from all over Sweden, hand-picked for their unique skill sets and differing backgrounds. The elite team are known as “A-group”.

The 10 x 90 minute episodes focus around 5 of Arnald’s novels, each with a different member of “A-group” at the fore. The cases A-group are called upon to handle are of the highest-priority, involving complex and dangerous violent crimes with an international connection. Their ongoing hunt for murderers and psychopaths puts a heavy strain on relationships, not just within the group, but on the members’ private lives, which prove to harbour unexpected secrets – sometimes with a disturbing connection to their work. 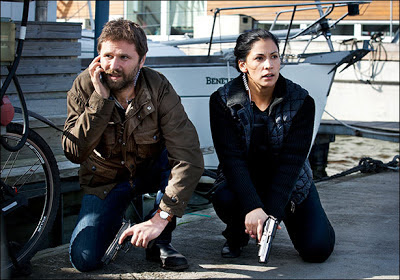 ﻿Regarded as one of the finest literary crime writers in Scandinavia, celebrated author, critic and editor, Jan Arnald’s Arne Dahl books have sold over 2.5 million copies. They have won their creator distinguished crime writing awards in Germany, Denmark and Sweden. In 2007, the Swedish Academy of Crime Writers awarded Arnald a special prize for his "vitalization and development of the crime genre through the Arne Dahl series".

In what is now becoming a rich tradition for the world’s top foreign-language drama, Arne Dahl is currently airing in BBC4’s prestigious Saturday evening slot; it will be released as a box set via Arrow’s Nordic Noir label on June 17th. 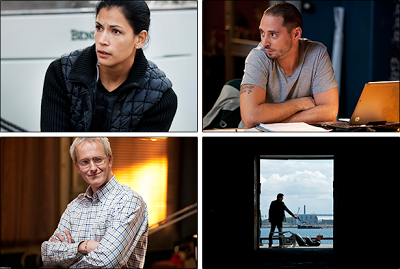 Following their success with the likes of The Killing, Borgen, and The Bridge, Arrow continue to strive in bringing UK viewers the very best in Scandinavian television via their Nordic Noir label. While the aforementioned titles all aired on BBC4 prior to their box set releases, Arrow have also enjoyed acclaim for bringing never-before-seen Nordic shows directly to UK living rooms via the home entertainments market.

Their passion and excitement for the genre found Arrow looking further into the Nordic catalogue and it was there that they discovered some fantastic, high quality shows, crying out for a new audience. 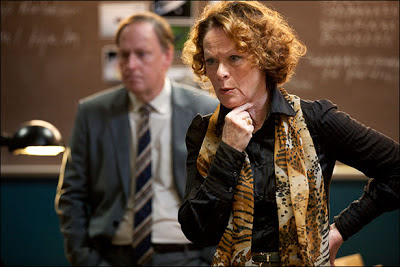 2013 has already seen the Nordic Noir label release “Unit One”, starring Mads Mikkelson, “Above The Street Below The Water”, starring Sidse Babett Knudsen, and “The Protectors” direct to UK fans via DVD and Digital Download; which have all been received exceptionally well.

To celebrate Monday’s DVD box set release of the acclaimed Scandi-crime drama ARNE DAHL, Arrow Films have released a fantastic new trailer, showcasing some of what the series has to offer.