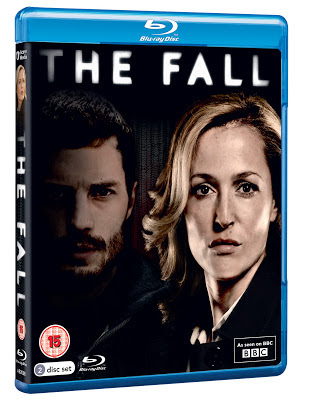 Hollywood A-lister Gillian Anderson stars in a gripping new psychological thriller from the BBC, The Fall, which comes to DVD and Blu-ray from Acorn Media

The Fall is an enthralling drama that forensically examines the lives of two hunters - one a serial killer that stalks his victims at random - the other a high-powered detective superintendent brought in to catch him. This five-part series hit TV screens and became BBC Two's biggest drama series launch in eight years and will be available on DVD and Blu-ray from 17 June 2013. 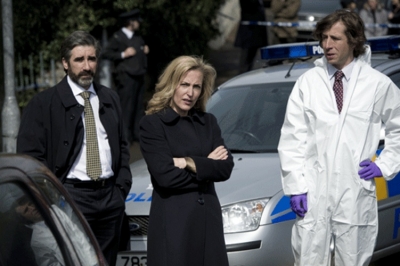 Emmy and Golden Globe winner Anderson (The X Files, Great Expectations), plays DSI Gibson, who arrives in Belfast on secondment from the Met to conduct a review into a high profile murder case where the police are getting nowhere. She quickly realises that the case is linked to others and that there is a deadly serial killer at large.

Paul Spector (Jamie Dornan - Once Upon a Time, Shadows in the Sun) is a serial killer, who stalks his victims at random in and around Belfast whilst chillingly hiding behind the facade of loving husband and father.